The Village of Lake Zurich is located approximately 35 miles Northwest of Chicago, and is named after the Lake itself, which is entirely located within the village.  In 2006, Lake Zurich was names as one of the top one hundred “Best Places to Raise Your Family by Frommer’s and as one of the “Top Twenty-five Affordable Places to Live in the Country by U.S. News. 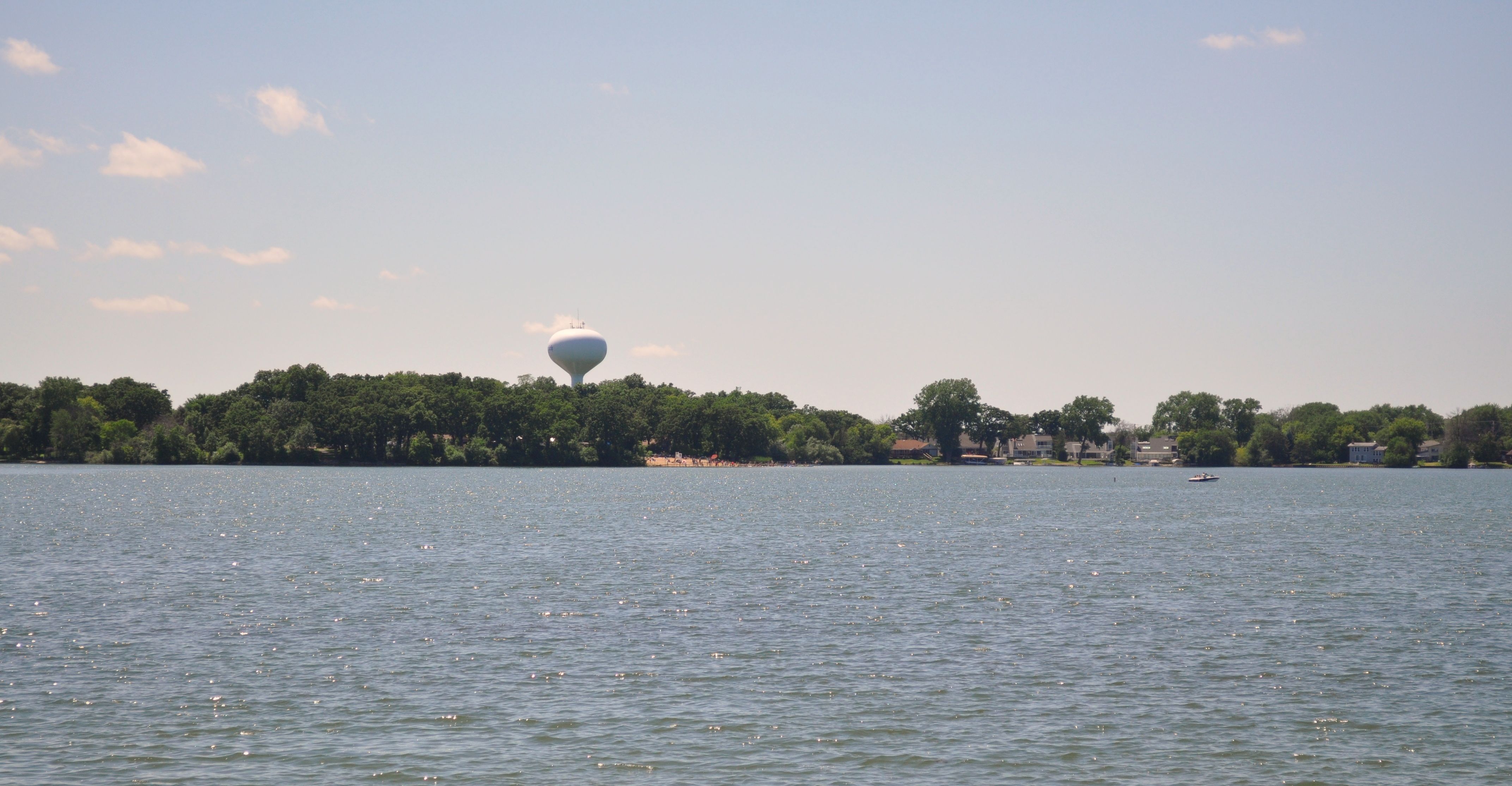 The area of Lake Zurich was first settled by European descendants in the 1830s. Housing development began in the 1950s, with the population expanding throughout the latter part of the 20th century. In October 2006, a four-lane bypass to Illinois Route 22 (Main Street) was completed, rerouting east-west traffic to the south and east of the downtown area.

The focal point of Lake Zurich is the Lake itself.  Residents and visitors can enjoy swimming at both Paulus Park and Breezewald Beaches, or fishing off of the boardwalk along West Main Street.  There is plenty of shopping along US Route 12 and at the nearby Deer Park Shopping Center.  There are many tremendous youth sports programs including Lake Zurich Baseball & Softball Association, Ela Soccer Club, Lake Zurich Flames Youth Football, and the Lake Zurich LaCrosse Club. 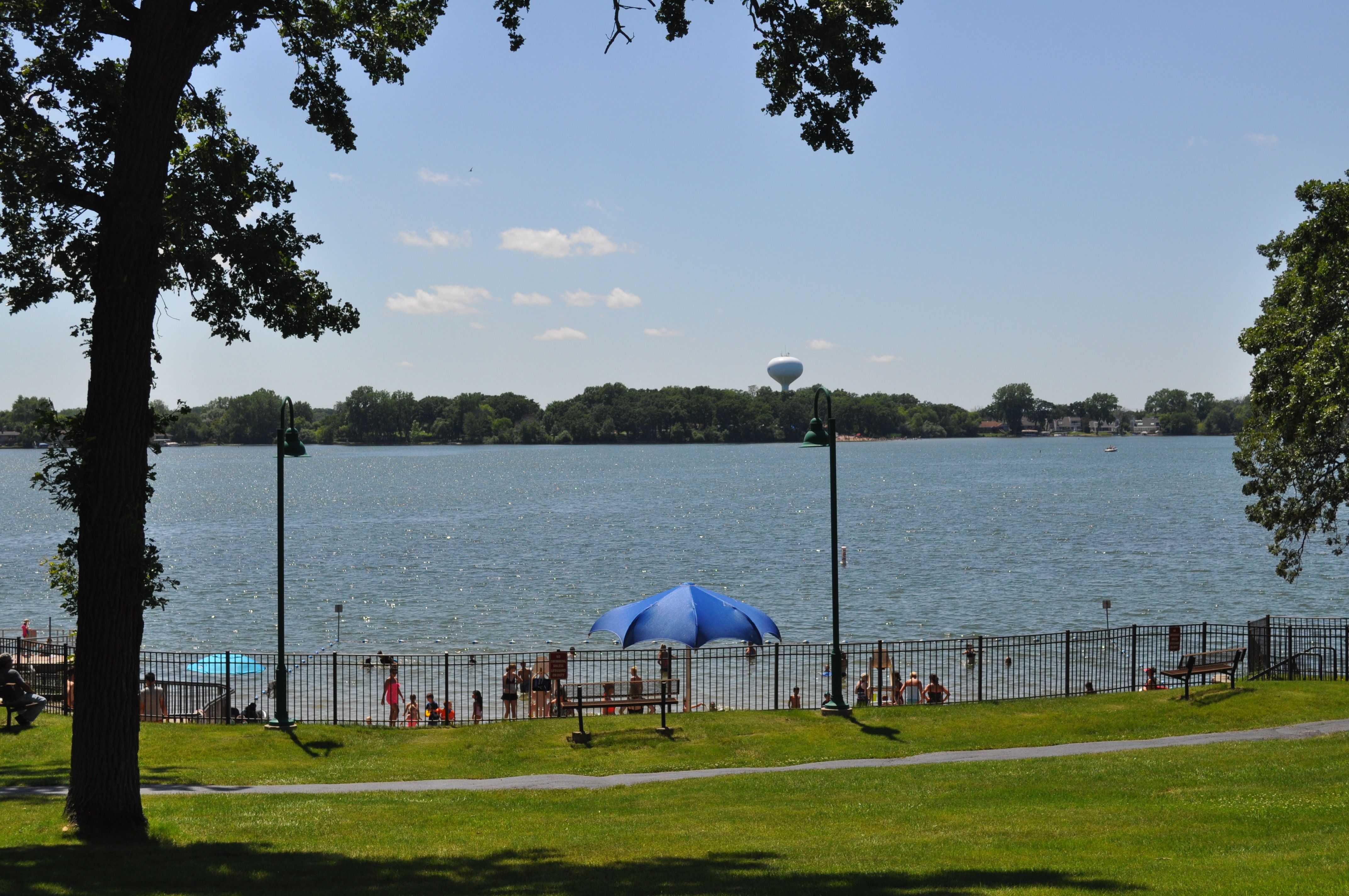 Summers in Lake Zurich are filled with may activities, including the weekly Farmer's Market which features dozens of local vendors selling produce, bakery items, sauces, honey, pesto, spices, kettle corn, cheese, eggs, fresh meat, seafood, and more.  The Fourth of July festivities include a dazzling fireworks display over the lake.  And summertime is also when the Lake Zurich Chamber of Commerce hosts it's annual Taste of the Town's festival. 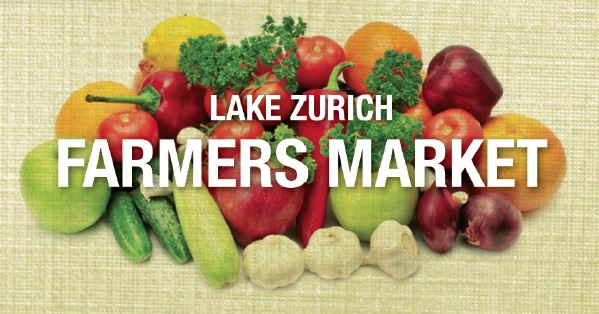 The real estate market in Lake Zurich has been robust for the past few years.  Many housing options exist with affordable starter homes, waterfront homes, and luxury custom built homes.

If you’re looking for an affordable, fun, family friendly community with great schools then consider Lake Zurich, Illinois.  Let us a call if you would like to explore the town.   The Luby Group is one of the top real estate teams in Illinois, and we would be happy to give you a tour of the town.

Schedule a call with The Luby Group

Schedule Now
We use cookies to enhance your browsing experience and deliver our services. By continuing to visit this site, you agree to our use of cookies. More info